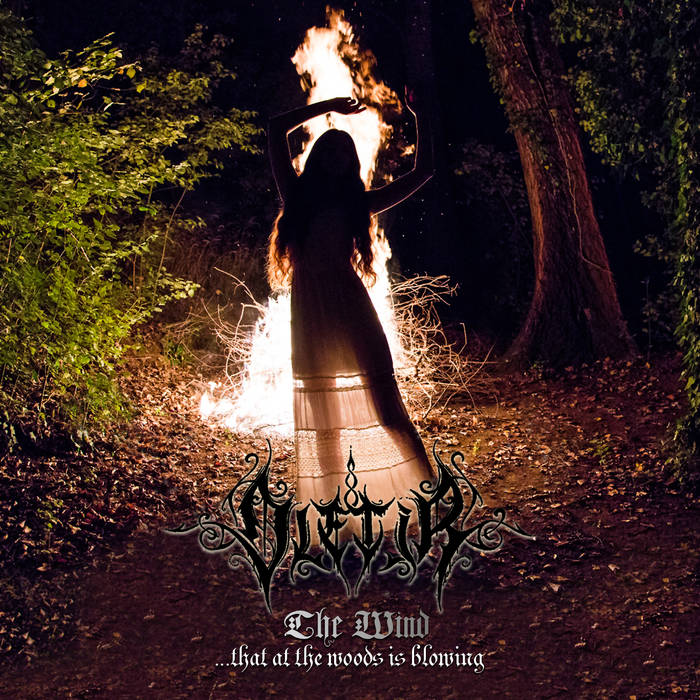 Oletir were formed in late 2013 in Trikala, Greece. Their music genre is melodic black metal, including atmospheric and heavy metal elements. After two years being active and many local shows, they recorded a demo by the name “The Wind (...that at the woods is blowing)” which was released in digital form on February 2016. Currently, they are working for the recording of their first album. ... more

Bandcamp Daily  your guide to the world of Bandcamp

New sounds from Mavi, Ivy Sole & Moderator, plus AJ, the One joins the show, for her latest release